As royal baby fever hots up, bookies reckon the smart money is on Wills and Kate naming their next baby – predicted to be a girl – Alice. But while it’s a nice, traditional name, maybe they should be looking for something a bit more imaginative and original? Here’s our pic of the most bizarre monikers out there… 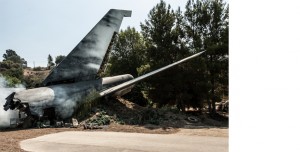 Hard to imagine what might inspire anyone to name their child this, but one set of imaginative parents apparently devised this as an unfortunate alternative to ‘Erica’. 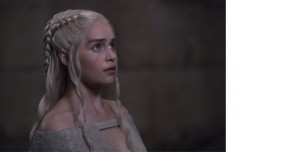 According to the latest statistics, 50 babies born in the UK last year were named Khaleesi, after queen-like beings from hit TV show, Game of Thrones. 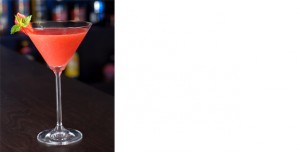 One set of Scottish parents named their offspring Daiquiri in 2014, which makes us wonder if the fruity cocktails were possibly involved in the child’s conception… 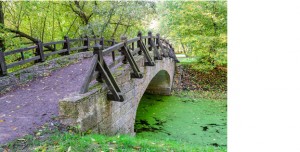 This is an unusual though hardly offensive name, so we were shocked to discover a Norwegian mother was thrown in jail for two days for giving her child the name Gesher, aka Bridge. 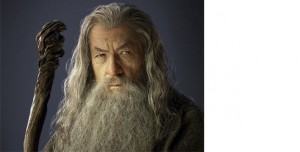 In the past 30 years, there have been six British baby boys named Gandalf. It’s certainly got a certain ‘ring’ to it! 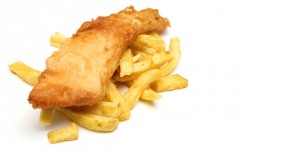 We imagine the registrar must have had to take this name request with a pinch of salt, but sadly a New Zealand court ultimately prevented a set of twins from being named Fish and Chips by their parents. 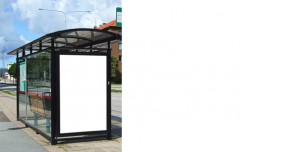 The Kiwi courts did allow a baby to be named Number 16 Bus Shelter, although a judge criticised it for being embarrassing and ‘making a fool of the child’.