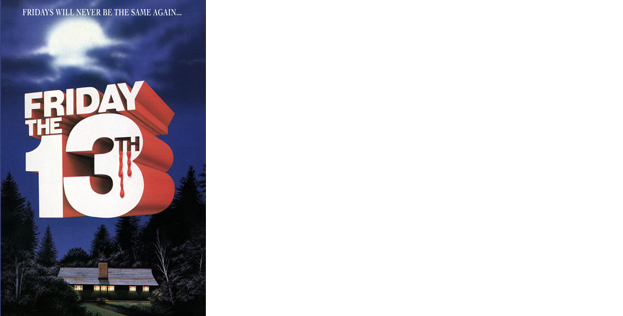 Chuck some salt over your shoulder, keep your fingers crossed and avoid those black cats. Yes,  this week it’s Friday 13th….

A fear of Friday the 13th is the most common western superstition.

To get an idea of how big it is, consider that the population of Britain is just over 60 million – the same amount of people globally who are said to suffer with a phobia of it.

A survey from hotel chain Travelodge found that over a third of British adults would prefer to stay in bed and give Friday 13th a miss altogether,  and an astonishing two thirds actually had a fear of the day.

US historian Dr Donald Dossey estimates that Friday 13th costs the American economy about £500-£570 million in lost business, as people won’t fly, travel, get married, do deals or go shopping on it!

And it isn’t uncommon for there to be no row 13 on planes and no gate 13 at airports.

The Otis Elevator Company, the world’s biggest lift-making firm, says 90% of US skyscrapers don’t have a floor 13.

But, it’s believed that the fear of 13 and Friday combined comes from the destruction of those Da Vinci Code favourites The Knights Templar on Friday October 13th 1307 by the King Philip of France. The Knights – or religious mercenaries – were all burnt at the stake!

Have any really terrible things happened on Friday 13th? 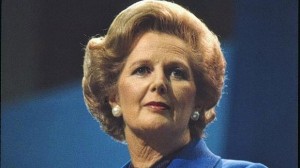 Well, apart from Margaret Thatcher being born on Friday 13 October 1925, there have been some pretty unlucky events… 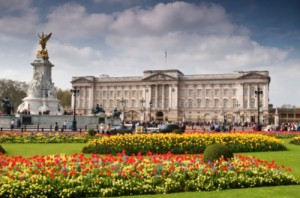 On Friday 13 September 1940, Buckingham Palace was hit by five Nazi bombs during the blitz in London. 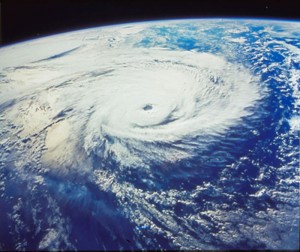 A cyclone killed 500,000 people in Bangladesh on Friday 13 November 1970 – one of the most catastrophic natural events ever seen. 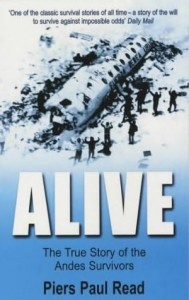 On Friday 13 October 1972, a plane carrying a Uruguayan rugby team crashed in the Andes, killing many on board. Survivors turned to eating the dead and their story was later turned into the film Alive. 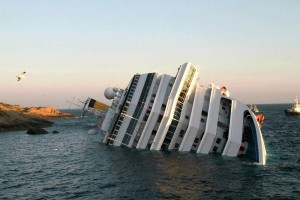 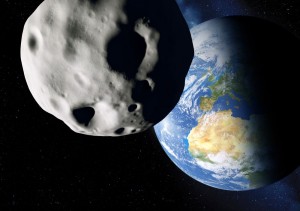 And here’s something to consider: On Friday 13 April 2029, Asteroid Apophis will closely pass the earth…at least we’ll all be hoping it passes!