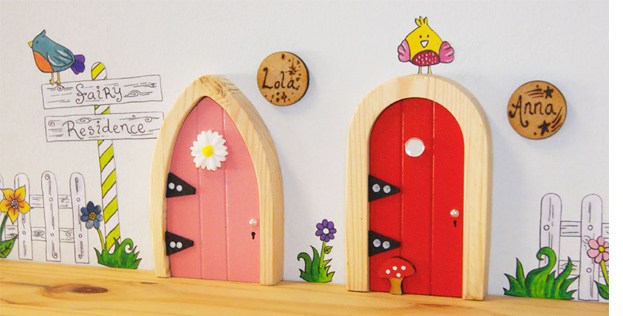 Despite the endless tide of tech based toys and tablets aimed at kids, it seems they still enjoy a land of make believe!

According to an independent poll of parents commissioned by The Irish Fairy Door Company, 52 per cent of kids believe in the Easter bunny, with three quarters of parents saying they deliberately try to enhance their child’s belief in magic.

More popular than the Easter bunny are fairies, with 54 per cent of parents saying their children believe in them and 27 per cent saying they believe in elves. Almost a fifth of kids believe in unicorns and that there’s a pot of gold to be found at the end of the rainbow!

“The very idea that the magical can bring parent and child together in a play situation is wonderful for bonding and attachment,” comments child psychologist and play expert, Dr Amanda Gummer,  “I believe that helping children to believe in the extra-ordinary is not only beneficial for their imaginations, it helps with future careers and academic success.”

Tell us how you keep the magic alive for your kids at www.facebook.com/realpeoplemagazine