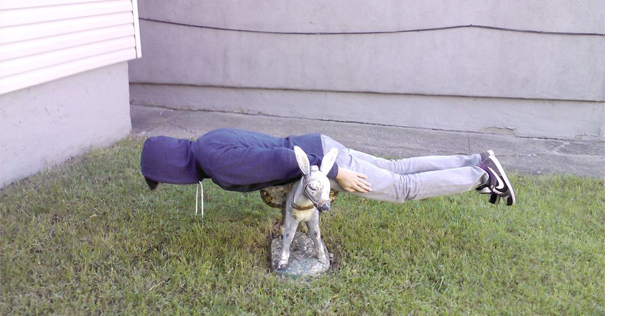 There really is an awards ceremony for everything…even the way you die!

Welcome to The Darwin Awards – to mark the most foolish fatalities.

And you’ve guessed it, ladies, 90% of them, since the tongue-in-cheek gongs started 20 years ago, have been given to blokes!

Here’s a look through their hall of fame…. 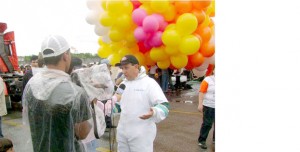 Forget drifting up, up and away…this poor fella went up, up, and called mayday!

The experienced sky diver took off in a chair attached to 1,000 helium balloons, taking along a parachute, GPS tracker, and a thermal suit in case of emergencies.

The plucky priest rose to 6,000 metres, and later called his rescue team when he got into trouble over the sea.

But, unfortunately for de Carli, he didn’t know how to use his GPS device…and was found dead in the water nine days later. 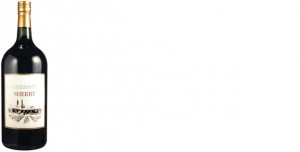 Many of us like the odd drink, but this bloke’s boozing hit a right bum note!

Alcoholic Michael Warner, 58, couldn’t drink because of a throat infection…so he used sherry as an enema instead!

Sadly, it proved fatal, as the body absorbs alcohol far more rapidly via the rectum.

Tammy was later arrested for negligent homicide, but the charges were dropped. 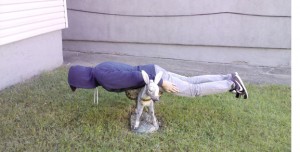 Take planking, the 2011 trend where people posted photos of themselves lying down flat as a board in unusual places.

After a night of drinking, Acton Beale, 20, decided to ‘plank’ on the balcony of his seventh-floor flat.

Only to promptly fall to his death. 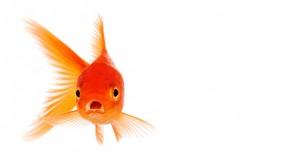 The internet is awash with plonkers willing to swallow a poor pet goldfish for a dare.

Paramedics arrived to find a fish tail flapping around in his open mouth, and couldn’t stop him from choking to death.

Someone clearly had bigger fish to fry! 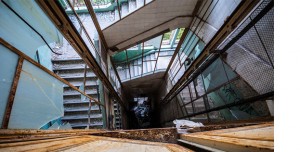 Most of us get impatient waiting for a lift, but one angry shopper took matters into his own hands.

A disabled man called Lee was visiting a shopping centre in Daejon, South Korea, when a woman closed the doors in his face.

Enraged, he rolled back his motorised scooter, and started ramming the doors to force them open.

He succeeded – but sadly the lift had already gone – sending Lee plunging down the shaft to his death. 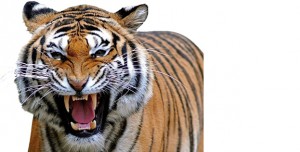 In 2005, a South African thief tried to rob a couple at knifepoint, and with the law hot on his heels, he raced into nearby Bloemfontein Zoo.

After scaling a high fence, and dropping down onto the other side, the robber was relieved when police gave up the chase.

But he got a nasty shock…he’d actually dropped down into an animal cage, and was later killed by a hungry tiger! 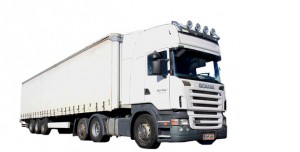 Most of us would trust a qualified mechanic to do the job, but this truck driver was being driven around the bend.

In 1995, James Burns, from Michigan, USA, was convinced he could hear a funny sound coming from his vehicle.

Determined to find out what it was, Burns tied himself underneath, and asked his mate to drive it down the road.