Crocodile on the loose! 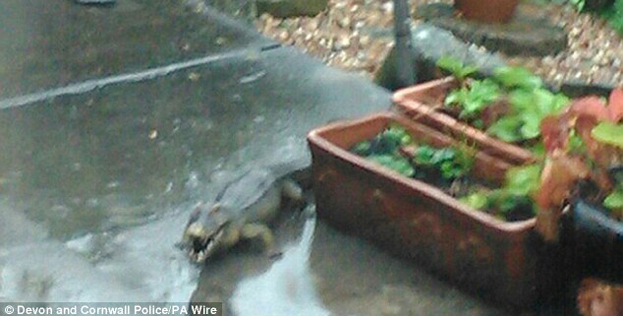 We’ve rounded up some of the daftest emergency calls ever… 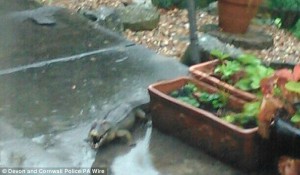 Imagine finding an escaped crocodile in a suburban garden in Plymouth? When a mother-of-one spotted this ‘beast’ outside her kitchen window, she immediately called the police, who warned her it was dangerous to approach the creature unarmed. Officers and a team of wildlife experts from Dartmoor Zoo were dispatched to capture the croc, equipped with snare poles, nets and riot shields. But after throwing water at the reptile, which remained immobile, they realised it was an inflatable toy! 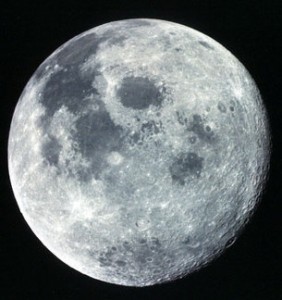 Baffled officers were called out to inspect a ‘bright stationary object’ that had been spotted above the unnamed 999 caller’s home. The Control Room conversation was recorded – and below is a transcript:

Caller: “It’s not really. I just need to inform you that across the mountain there’s a bright stationary object.”

Caller: “If you’ve got a couple of minutes perhaps you could find out what it is? It’s been there at least half an hour and it’s still there.”

Control: “It’s been there for half an hour. Right. Is it actually on the mountain or in the sky?”

Control: “I will send someone up there now to check it out.”

The mystery was soon solved, as the exchange between control and an officer at the scene, makes clear.

Control: “Alpha Zulu 20, this object in the sky, did anyone have a look at it?”

One caller got a frosty reception from police when she dialled 999 to report the theft of a snowman from outside her home.

During the call the woman said: “It ain’t a nice road but you don’t expect someone to nick your snowman.”

Kent Police said officers had given her advice on real 999 emergencies. 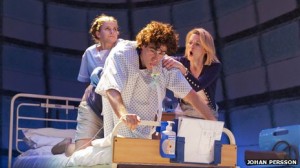 The imminent birth of a baby can be a fraught event, as one dad-to-be discovered when he called 999 and shouted frantically into the phone: “My wife is pregnant and her contractions are only two minutes apart!”

“Is this her first child?” the dispatcher asked.